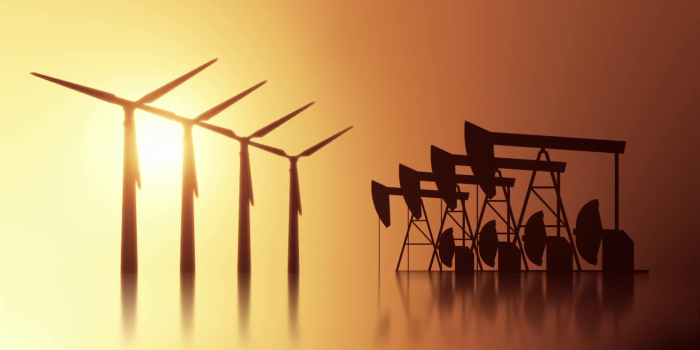 The raw commodities which are used to produce all the products which are present in this world are known as natural resources or raw inputs. They include all the resources which are yet to be extracted from the earth , which are already discovered and extracted and years ago. These raw materials are worth trillions of dollors.

The countries with the most number of natural resources are :

Out of all the natural resource industries in australia ,mining accounts to be the primary industry.From its mining industry only Australia earns U.S.$19.9 trillion and is the tenth largest reserve of the natural resources. It has large amounts of timbre ,coal, copper, oil, iron ore , nickle and metals which are rarely available on the earth . Australia keeps the largest gold reserve with itself and the supply to other countries accounts for 14% of the total supply. Also along with gold this country produces uranium , aluminium and opal.

In brazil, the focus of the mining industry is fixed to tin, copper, iron, bauxite and gold. $21.8 trillion is earned only by the sales of uranium , iron ,gold and oil. Brazil holds the place of second largest producer of oil and has the largest deposits of uranium and gold. Brazil exports 12.3% of the world’s total timbre supply which is said to be the most valuable natural resource.

After Saudi arabia and Venezuela , Canada has the largest oil depositis with itself. Canada earns over $33.2 trillion with all the natural resources it has inside its borders . The coumtry owns large amounts of rock salt, limestone, gypsum, zinc, copper, nickel and several other energy minerals . Canada is also a home for several precious and expensive metals such as gold , silver and platinum.  Canada exports a large amount of timber acquiring the position of the third largest supplier .

This country has the second largest reserves of oil adding up to 20% of the total world’s reserves. 1938 was the year in which oil got discovered in Saudi arabia and since then this country has been exporting it to different countries and this export play an important role in the country’s economy. Saudi Arabia has been a leading producer of natural gas being the sixth largest producer of natural gas . Saudi Arabia has natural resources worth of  $34.4 trillion .

Considering the country’s size and population and their ability to work to make their economy better it is safe to say that China has the largest amount of natural resources as compared to all other countries of the world. Rare Earth metals and coal constitutes to the 90% of the country’s resources. Timber is also an important part of china’s natural resources and raw materials. Other  than these resources china is also a leading producer of gold, lead, phosphate , tungsten , vanadium, antimony, graphite, coal , molybdenum, and  tin.  This country constitutes for the second largest supply of cobalt, manganese, copper , bauxite and silver.